The New York Second is a Netherlands-based musical ensemble established in 2015. It features the compositions of bandleader and pianist Harald Walkate and has released three albums: Bay of Poets (2017), Emergo (2020) and Music at Night (2022). The group has performed as a quartet, as a quintet, and – on its most recent album – as a septet.

The music of The New York Second can be classified as contemporary jazz, but takes on influences from soul, Latin and classical. Critics have typified the music as “atmospheric”, “poetic” and “cinematic”. 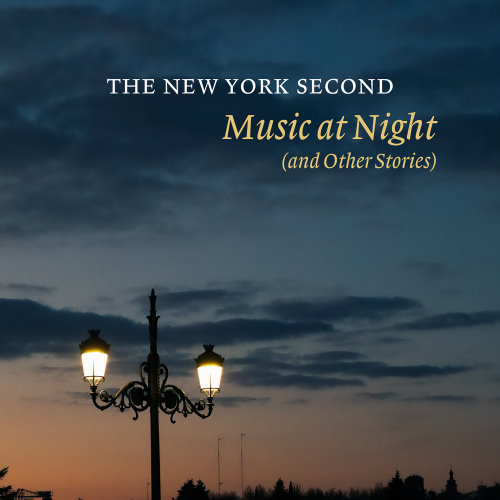 Music at Night (and Other Stories) –
The New York Second 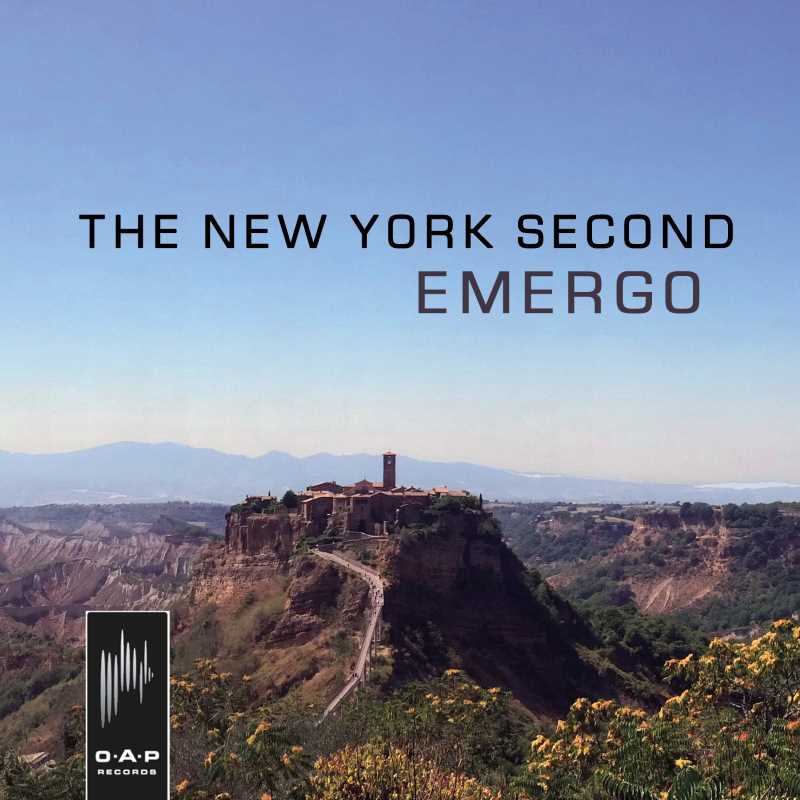 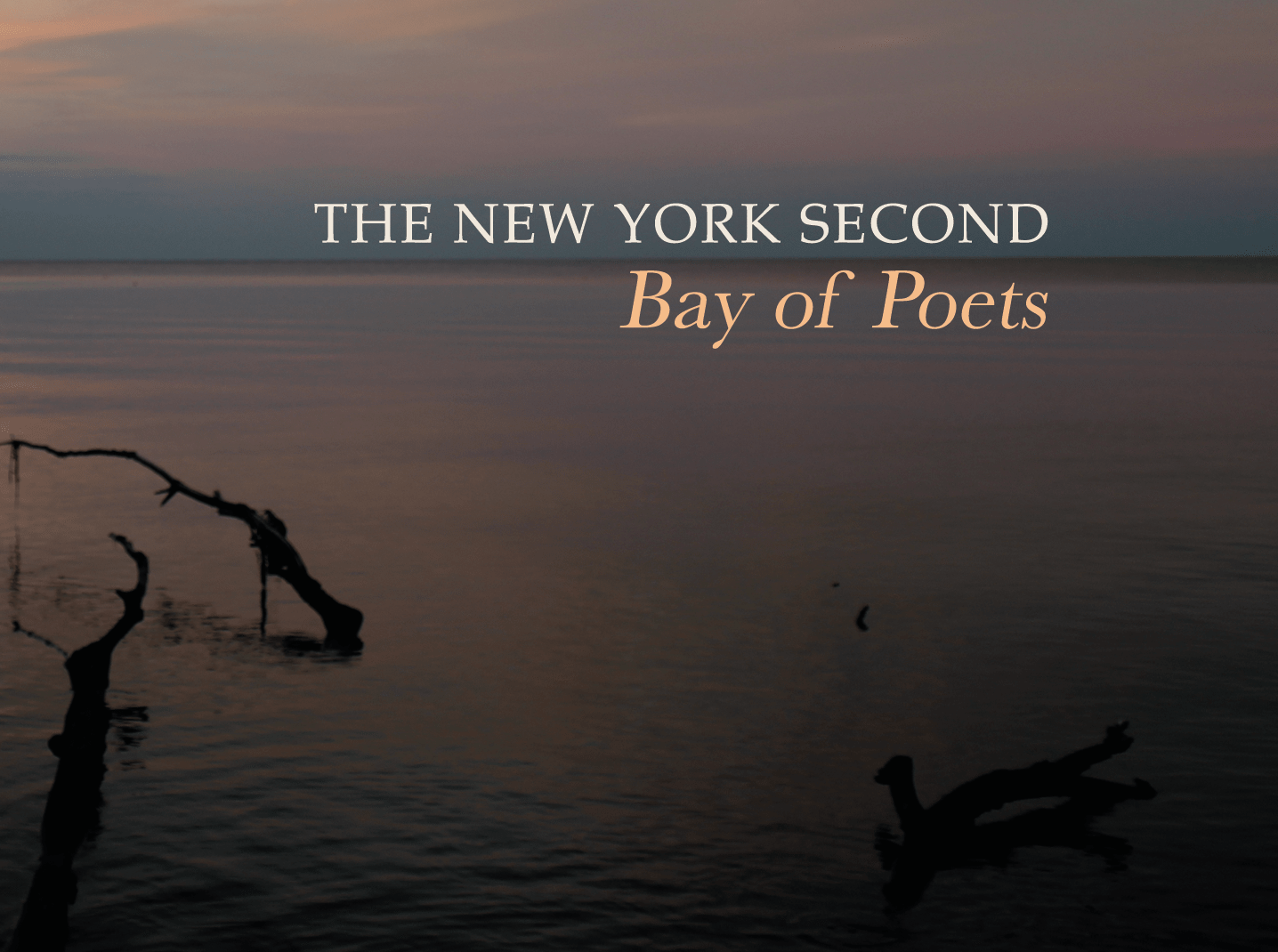